Screening followed by a Q&A with the filmmaker

North by Current. After the inconclusive death of his young niece, filmmaker Angelo Madsen Minax returns to his rural Michigan hometown, determined to make a film about the family’s wrongful persecution. Once there, instead, he pivots to excavate the depths of generational addiction, religious fervour, and trans embodiment. Like the relentless Michigan seasons, the meaning of family changes as Madsen, his sister, and his parents strive tirelessly to accept each other.
. 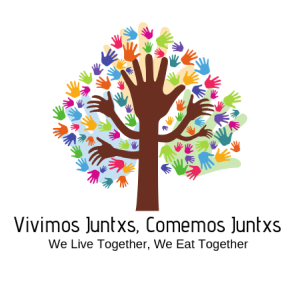 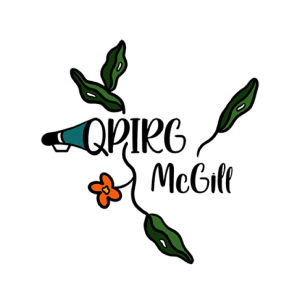 Nicolas Medy Born in Paris, Nicolas Medy studied music and then photography before turning to video. In 2018 he directed his first short film, Soleils bruns. In 2021 he directed Nuit de Chine, Venus Retrograde (co-directed with Valentin Noujaïm), and collaborated on two clips with the group Mansfield.