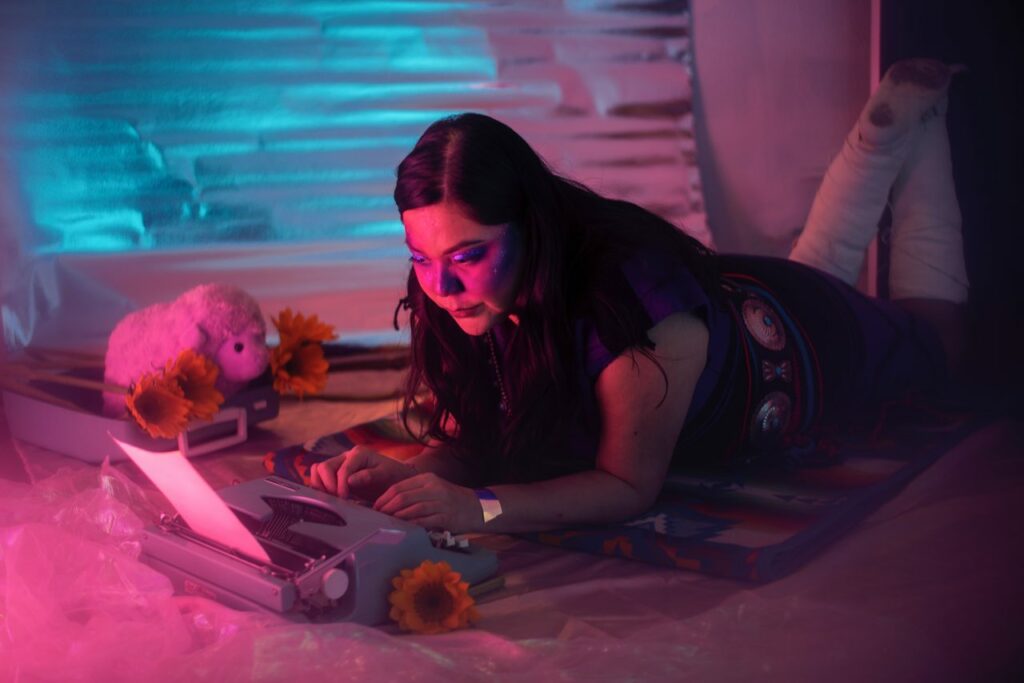 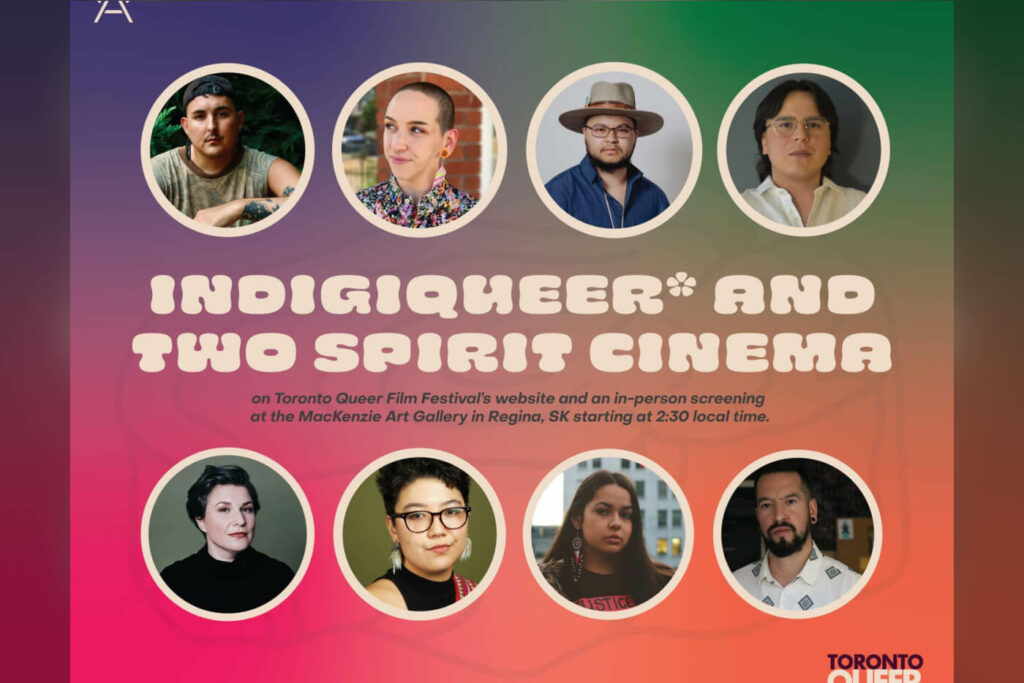 TQFF X ICCA is pleased to present our Indigiqueer* and Two-Spirit Cinema program! It is a part of the ICCA’s Gathering; their theme this year is “Accountability,” We hope we can continue a conversation about how we are accountable to marginalized communities and voices by sharing these films.